When it comes to design, there are certain shapes, styles, and principles which always stand the test of time. Good design is forever, just as certain fashion trends are always in style. With the right elements, it becomes easy to determine what type of design is considered good and what is a passing trend.

Good design we believe is quality, impactful, and relevant.  Every built environment should be full of pieces that are ‘good design’. This should be the benchmark to produce pieces that are more functional, beautiful, and evolved.  The dedication to produce ‘good design’ in the Australian design community is evident with many Australian designers commissioned by the European design studio powerhouses (+ brands) Tom Dixon, Alessi, Normann Copenhagen and Ligne Roset.

Perhaps, the most renowned Australian designer is Marc Newson, described as the ‘most influential designer of his generation‘ (1). Newson’s fame hit new heights when in 2015, when he set a new international record for the sale of his chaise lounge the Lockheed Lounge which he had designed in Sydney in the late 1980s.  The chair was sold for $4,689,585 on 28thApril, 2015.

The chair was able to command this price because there is interest in his piece. At the time of its design, it was highly futuristic, inspired by the appearance of a planes from Lockheed Martin, the craftsmanship breaking conventions, and garnishing admiration industry-wide for a furnishing which saw contoured sheets of aluminum welded to make a seamless shape. The daybed became a statement piece and is the world’s most expensive example of design impact.

However, Newson’s ‘good design’ has also come under critique, some questioning the daybed’s relevancy. Arguing, to reach a larger public, and function as a ‘everyday object’ the piece must have a purpose – and equally must perform well in its intended function.

Elleen Gray’s Adjustable Table (E1027)is a good example of design relevancy. Its functional design is what made waves in the industry after it was released in 1927. Gray’s design philosophy to invent a table that is multipurpose and adjustable. The top depresses so it could be used as a knee-height table and it is portable so it could be moved from room to room and used as a breakfast table, a bedside table or end-table. Made from steel, this high-quality product is still seen throughout evolved spaces.

The Featherston Wing Chair by Grant Featherston is also a notable piece, considered the benchmark of good design and Featherson’s design is considered one of the first to bring correlation between the architecture and the interior. The product was originally created as everyday Australian furniture, but the modernist design created a shape which was pioneering. Since 1955 the shape of the wing chair has become a staple in homes and businesses throughout the world.  As recently as 2016, a Featherston Wing Chair sold for $11,100 because of its design heritage.

The intangible reasons for liking a design

People like things for many intangible reasons and understanding the ‘think, feel and do’ of the audience, what will elicit emotion and engage, and incorporating this into the design features allows the piece to be cherished. The Sway Lamp designed by Nick Rennie, is our pinnacle studio example. Sway gets its name because of the distinct swaying motion which occurs when knocked or tapped. In tipping the design thinking on its head Nick incorporated movement into what is traditionally a static object. 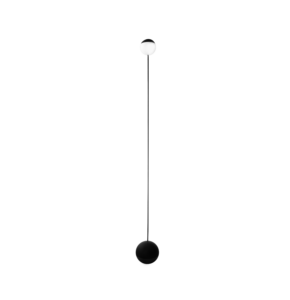 In addition, this innovative Sway lamp design is highly functional. It is rechargeable, portable, able to be used indoor and outdoor and incorporates 5-light settings. Sway’s ability to move, both anywhere in the intended space, and playfully on its globular base, demonstrates a new approach. Fundamentally though, the design innovation ensures the lamp is highly functional, its new versatility increasing its appeal and utility for customers and decorators. An award and an increased sustainable outlook

It’s been a few months since we released any studio news, and we are excited to share what we’ve been up to!  We’ve won our 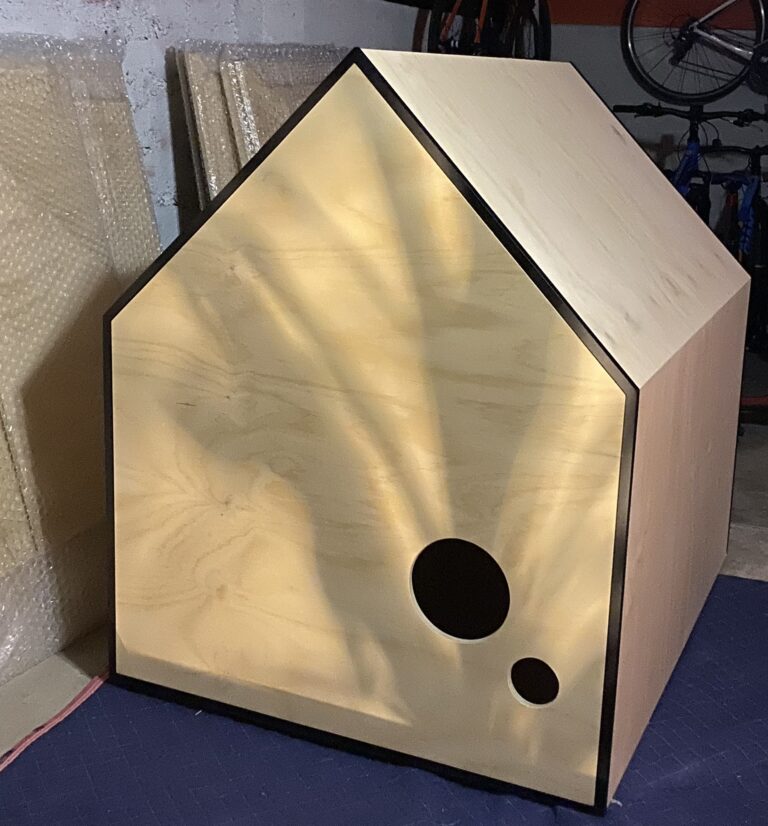 Now Looking After Our Large Breeds

We are excited to introduce the large size kennel to our Dog Room range. Built size is 1m x 1.1m catering for large breed pooches