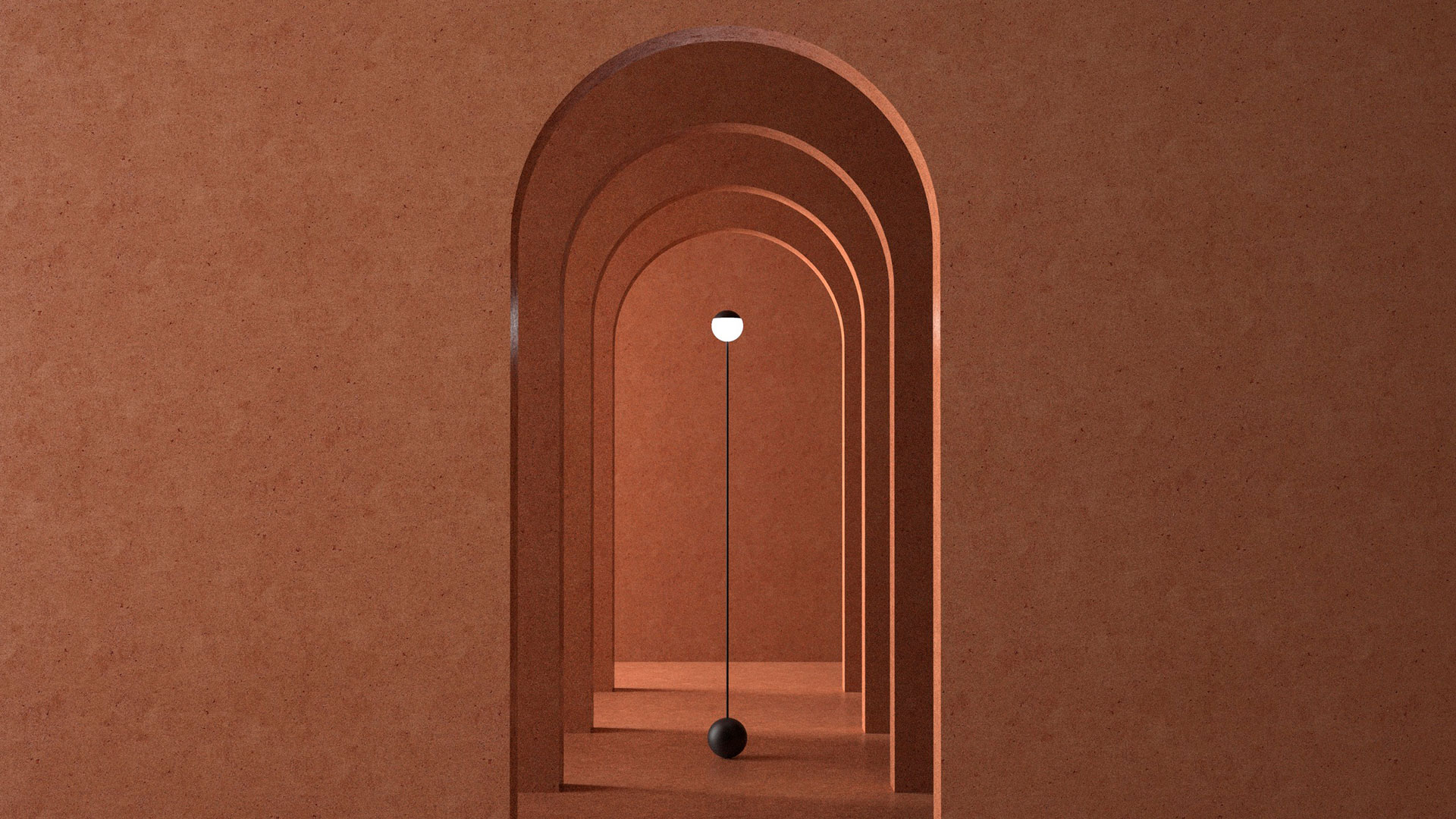 The Birth of Sway

The award-winning Sway Lamp brought to fruition by Australian designer Nick Rennie has a fascinating story behind it. The Sway Lamp is the brainchild of a studio prepared to challenge the status quo of design, and Sway has set a new benchmark for innovation in lighting and design excellence.

The idea of a cordless light started in the lounge room of Made by Pen’s (Pen) founding partners Susan Chung and Michael Mabuti. While renovating and re-designing their home interiors they had placed the couch in the middle of the room. To complete their look, they began sourcing floor lamps. Not satisfied with the only two options available – a long cord running from the power connection on the sidewall, or a floor box interrupting the flooring aesthetic; they birthed the idea to create a cordless floor lamp.

Out of all designers sought to collaborate with Pen, Nick Rennie was always the forerunner. Nick is a patriarch of Australian design having worked for international brands Porro, Ligne Roset and Normann Copenhagen. He possessed the credentials to tackle this highly technical brief. However, for Pen it was Nick’s approach to design and to collaboration which made him first-choice.

“Design is a shared process, the finished product owing equally to the vision of a manufacturer, the needs of a user and our own passion for exploration”, Nick Rennie. “Design to us is the presentation of a problem and the opportunity to offer a solution. On a personal level, however, it is so much more than that. It is the ability to feel emotion the moment you see or interact with something. It can be so simple, but can still just resonate with you on every level. This thinking provides the foundation for the studio’s philosophy. Our fascination with design lies in the possibilities of what’s come before, what is now and of course what is in the future “

With Nick engaged, the brief took shape; design a lamp suitable to be placed anywhere, in any room, inside or out. Be inventive in thinking. Be innovative and unexpected.  Be bound to Pen’s design ethos to deliver something timeless, of quality and that is relevant to the customer’s needs. Do all this with accessibility in mind; the end-game is to provide a value proposition for the buyer.

In Nick’s response to the brief, the studio was presented with a number of unique designs, but there was one which immediately stood out. This sketch was similar to how a six-year-old might draw a dumbbell used by a strong man. Two balls on either end of a long stick but presented vertically. The design was incredibly simple in its appearance, its clean-lined contemporary elegance making it unlike any other floor lamp available.

As the ideation of this design evolved, Nick introduced the idea of movement within the lamp. The spheral base of this ‘dumbbell’ design leaned to this, the idea that it might roll from side-to-side. With a mock-up commissioned, the team was thrilled to see a pendulum effect unveil itself. Suddenly there was a paradigm shift, a cordless lamp beautifully simple as a static object, when knocked transformed into a different entity. This design, a cordless lamp that swayed, Pen knew would be a gamer changer.

With the idea now even more ambitious than the original brief, what followed for the studio was many months of ‘blood, sweat and tears’ as the functionality of the design progressed. For Sway it was essential to deliver top quality functionality as a go-anywhere lighting system. To add a degree of difficulty, the design had a minimal surface area to encase the lighting system. The ‘sway’ effect also meant the material choice had to be flexible to accommodate and allow for the playful tap and movement. The counter balance to allow for the ‘sway’ added to the technical hurdles, with changes in internal mechanics directly affecting movement. The design also called for something to make it highly durable for any environment, but the end result light enough for consumers to move it about.

Today, the studio is filled with months and months of endless prototypes – dumbbell bases too large to achieve the aesthetic proportions of the lamp design, and too small to be able to accommodate the internal battery which was to be hidden in the base, there are poles of many material types and mock-ups of differing sizing proportions for top and tail. Engineering drawings to calculate the materials, weight, balance and proportions and material samples of considered and rejected choices. It was 12-months after the initial presentation the Sway lamp in its full form was ready to launch.

The Sway Lamp’s initial debut occurred in Paris Maison et Objet 2017 and was a resounding success. However, first users provided insights which further challenged the usability of the design. Customers demanded more mobility. They wanted a truly anywhere lamp – indoors and outdoors. They also requested extended battery life providing even greater flexibility in its function.

Pen was now faced with a cross-road. Many months of hard work had been put into fruition of the lamp and it had been greeted with positive response. So were Pen to launch Sway in its current form, making these suggested improvements for the second production release, or withdraw, risk losing momentum, and supplier channels and deliver on user insight.

The latter path was chosen. The studio knowing that in its current form the requirements of good design weren’t fully met.

It was another 12-months before Sway 2.0, new and improved with an outdoor IP rating and battery life of 8+ hours, and now five light settings, was ready for market. Released in Australia at the end of 2018 the Sway Lamp received a truly astonishing response in the often-demanding Australian design market. Perhaps the most affirmative response to Sway has been in its enthusiasm by both design peers and consumers. The accolades have been well supported by the market. Winning Denfair Australian Product of the Year, 2019 and a Good Design Award for Design Excellence was a true honour, and consumer praise has been overwhelming.

We are very appreciative of the many kind words Sway has received from our industry peers and customers. We’d like to take the opportunity to thank our colleagues, stockists and our customers for their fabulous support, and we hope to have more to tell as the Sway story evolves. Without question, the year 2020 has been one of the most difficult and trying times for us all, but throughout the entire year, the team

GOOD DESIGN AWARDS 2020 ANNOUNCED. The winners of Australia’s peak international design awards – the highest honour for design and innovation in the country were